Floorball has gained its world popularity over the years. Well spread in the continents, players have shown their  right in the game and given their best to their teams and clubs in general. much remains to be seen since this games only beginning to take the stage. However, with the much needed fans support trickling in by the day and increasing in numbers, the game continues to grow significantly, attracting more countries, teams and players to participate worldwide.

Below are the top 5 floorball players in the world : Falling at position 5 is the defender at He led the Finland team as the team captain and won the 2018 world cup the fourth time. Nominated as the player of the year 2017 by a Finnish journalist, for the second year in a row he became the Finnish champion at the Salibandy Club Classic. 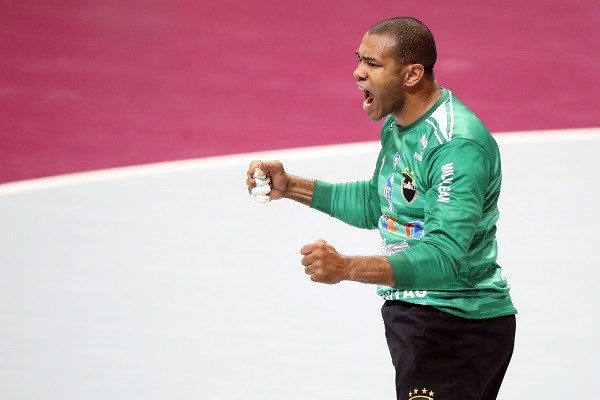 The Finnish Goalkeeper and comes up at number 4. He is ranked the best goalkeeper of all time. Born in September 1986 at Lappeenranta and achieved the SM- silver in juniors and the SM-gold in 2005, Kosonen’s career saw its rise from a tender age. He has played in a numerous games including the winning of world championships for his Finnish team in 2016 and 2018.

born November 17, 1989, is a Swedish player in IBF Falun. In his team he plays as a forward. He started his career in Raby BK as a seven year old. In 2007/2008 he took SM silver. In February 2014, Rasmus was awarded the best male band writer in the world in 2013 an award he later won in 2015 and 2016. Awarded the best player of the year in the world in 2015, he has pulled back on performance for the past few years. However, he still maintains his world fame for the field signature and utilization and also the best of his team scores.

He plays for the Classic Fin M as a defender. Currently standing as the defender of the year and dabbed the Finland super-defender for his offensive style of technic while in the field. His club affiliation is the Classic, Tampere. Savonen is a world class player and continues to be seen as a star in the making. Well, all that remains is the future to show us his full capabilities. He is the player to watch in the ranking.

The IBF Falun coming in at number 1. Plays the forward position and is right handed. Dabbed The World Greatest Floorball Player at the age of 29, Alexander has been known as the best goal scorer in the super league of Sweden. With 477 goals in 2018, he was dabbed the Swedish Super League’s best goal scorer in History. He remains the man on the watch during his newly resigned three year contract at his current club, IBF Falun.

With the list only left to be watched in the coming days, all we can keep wondering is who will come in to change this order next.