The Beginners Guide To Floorball 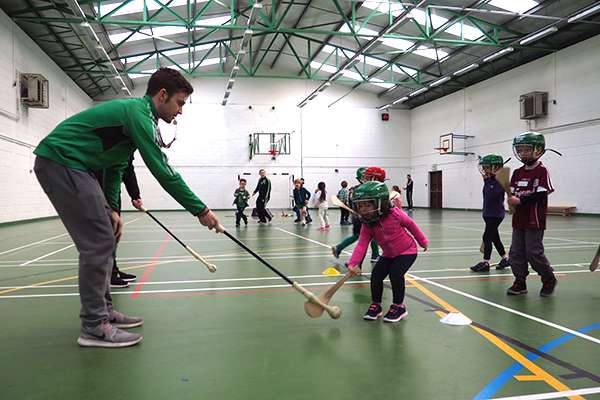 To play or enjoy a game best, the first thing is to understand the requirements, the basic things that it entails and the objective for every player and the fan. In every game, there exists competition. Competition is what create the thrill that keeps the fans exited.

What is Floor ball?

Floorball is a game that was developed in Michigan in sometime back in the 60s which was later modified in Sweden to what it is today. Its popularity has grown over the years to hundreds thousands of teams being in existence to date. It was first included in the world games last year.

Floorball is a game played by two teams each consisting of six participants (one being the goalkeeper). Floorball possesses some similarity to floor hokey. Players will carry along playing sticks which they use to guide, pass and hit a perforated plastic ball to the opponents’ goal area. It is an indoor game and can be played by both men and women. The playing session lasts for 60 Minutes with a break after every 20 minutes. The game is governed by the International Floorball Federation which oversees and regulates the participating teams worldwide.

Requirements for a Floorball player 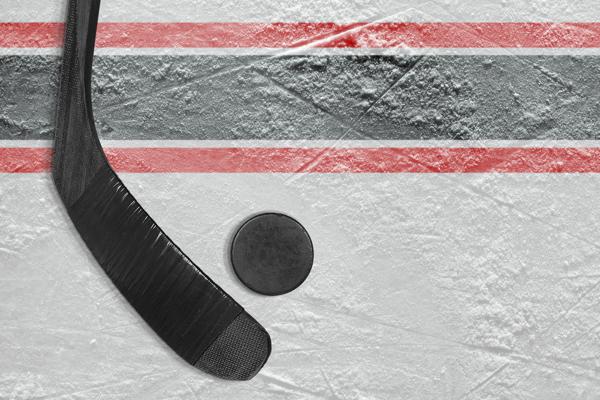 Physical fitness·The basic requirement for a Floorball player is physical fitness. The playing stick used are long and one require to be fit to swing them just like in hockey sport apart from the goal keeper who does not require one.

Requirements for a Floorball fun